Yoga as a life-altering gift: From freediving to chess: how a yoga practice can enhance every aspect of your life. By Gregory Ormson

Shortly after starting yoga I realised its life enhancements could be applied to any activity of mind or body. Nobody was teaching yoga specifically for motorcyclists and as a rider and former motorcycle rider coach for the State of Hawaii, I realised I could serve bikers in a direct way.

While teaching motorcycle riding, I saw how people tightened up and held their breath when the riding range was wet, when they were evaluated, and when they were asked to do ‘figure eight’ moves in a tight space. If yoga classes could help people with stress and challenges during yoga, I thought asana poses targeted specifically to bikers’ needs could help bikers in many ways.

Yoga for bikers targets poses for: hips, back, neck, shoulders, arms, wrists and hands. Preparing to teach an unusual yoga group, I searched and discovered many stories of yoga’s effects on performance in unusual places; the most unexpected were the worlds of freediving and competitive chess.

Freediving and yoga
In Hawaii, one of the first things my freediving instructor asked me was: “Do you practice yoga?” He said yoga people do better in freediving because they’ve learned how to breathe and relax when in stress.

For most people, there is nothing more stressful on both body and mind than holding their breath while swimming underwater and it’s even more true in a deep-water underwater situation. To deal with the stress of water pressure and low oxygen, free divers focus on deliberate breath training and meditation before going in the water. This mental training puts them at ease and slows down their heartbeat.

Well trained divers prepare for the effects of lower oxygen and higher carbon dioxide levels in the blood. All of this, plus water pressure and stress, could overwhelm a distracted or unprepared underwater swimmer.

Freediving is actually called apnea, a Greek term for suspension of breathing. At its core, freediving is about breath management, specifically training to hold the breath; while yoga is also breath management, the goals are quite different. Freediving’s goal is to hold the breath as long as possible and yet remain safe. Yoga calls this antara kumbhaka – the suspension (holding) of breath. The inhale is puraka and exhale is known as rechaka. Breathing with intent has a long history in yoga beginning with the practice of diaphragm and lung movements during the full three-part yogic breath according to Yogi Ramacharaka in Science of Breath. Note how all of these words end with the ah sound. Think of a big sigh with the vowel a. They sound the same, and if you say them in a drawn-out way, emphasising the ah sound, a vocalised exhale sounds like pur- a-k-aah.

Yoga & chess
There are many direct parallels to yoga and freediving based on breath work, but I hadn’t discovered any connection to chess until I read a story by Aishwarya Kumar in The Best American Sports Writing, 2020. In her incredible article, ‘The Grandmaster Diet’, Kumar described the world of competitive chess as mentally stressful – but she also noted the potentially devastating effects of competitive chess on the physical body.

Her story focused on Magnus Carlsen, eight-time World Champion Chess Master, and how his training routine included vigorous cardio workouts and a practice of yoga asana along with a strict diet and other self-care measures; but more than that, Kumar explained how Carlsen studied the effects of posture and oxygen flow to the brain.

Like all high world-class competitors, Carlsen stayed alert for any competitive edge and discovered that as we lean forward when sitting, as in a board game, we flex our spines and compress our lungs. The oxygen intake decreases by up to 30% which can make the critical difference in alertness and change the outcome of a chess match in world championships.

When we lean forward, as when looking at cell phones, driving, and eating, we may develop a sore neck and upper back because our heads are heavy. The head is well-supported when it’s aligned directly over our spine and shoulders, but in a long-term chess match, when competitors lean forward over hours or days, extra weight puts strain on our necks and upper back muscles. Over time, this can lead to problems and shallow breathing.

The work of meditation, attention to posture, breath intake, and learning to be at ease in the midst of stress – as in asana – were vital components in Carlsen’s physical and mental training for chess!

He understood, as many yogis do, the central yoga idea of breath-intake for maximum oxygen is related directly to spinal alignment, posture, and performance. The body needs oxygenated blood; and yogis know a full breath is a cornerstone for practice. 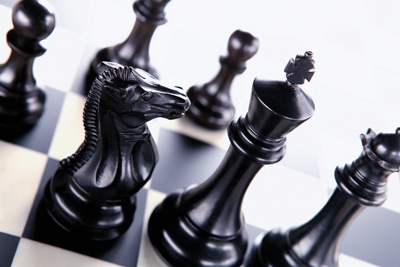 Greater efficiency
Stories from freediving, chess, motorcycling, and many other fields along with my own yoga experience, have proven to me the incredible life and competitive benefits yoga brings to anyone experiencing stress. It starts with something as simple as posture and breathing; and these two areas are accessible to everyone.

Practicing yoga doesn’t mean we will become chess masters, competitive free divers, or motorcycle racers, but it does mean we will conduct our lives with greater efficiency in everything we do: less waste, more attentive focus, stronger, with more flexibility; and therefore, improve what we are already doing.

Not many of us are striving to become super humans or set world records, but the annals of yoga are filled with examples of yogis demonstrating astounding feats of endurance or strength. Some yogis have demonstrated incredibly low heart rates for example; some have shown an ability to go for an unimaginable length of time without food or water. These yogis were not super humans, but they submitted with a laser[1]like focus and full presence to years of yogic mind/body/spirit training. Their focus was to fully harness the energy of the vital life force. Yogis have always called this vital force prana. Harnessing vital force happens through a devoted practice, called sadhana. Through this devoted practice, we are capable of awakening the body, mind, spirit, consciousness, and intellect. Many of us know the practice of yoga only begins the astounding transformation which may completely alter one’s life.

Transformations and changes take place in small – but still noticeable – ways for most of us, or in big ways that astonish and push the boundaries of human capability. In yoga practice we adapt powerful yogic principles to our modern-day lives. And while we try to carry on with our lives in a normal way, the pandemic has many of us practicing alone or in small groups. 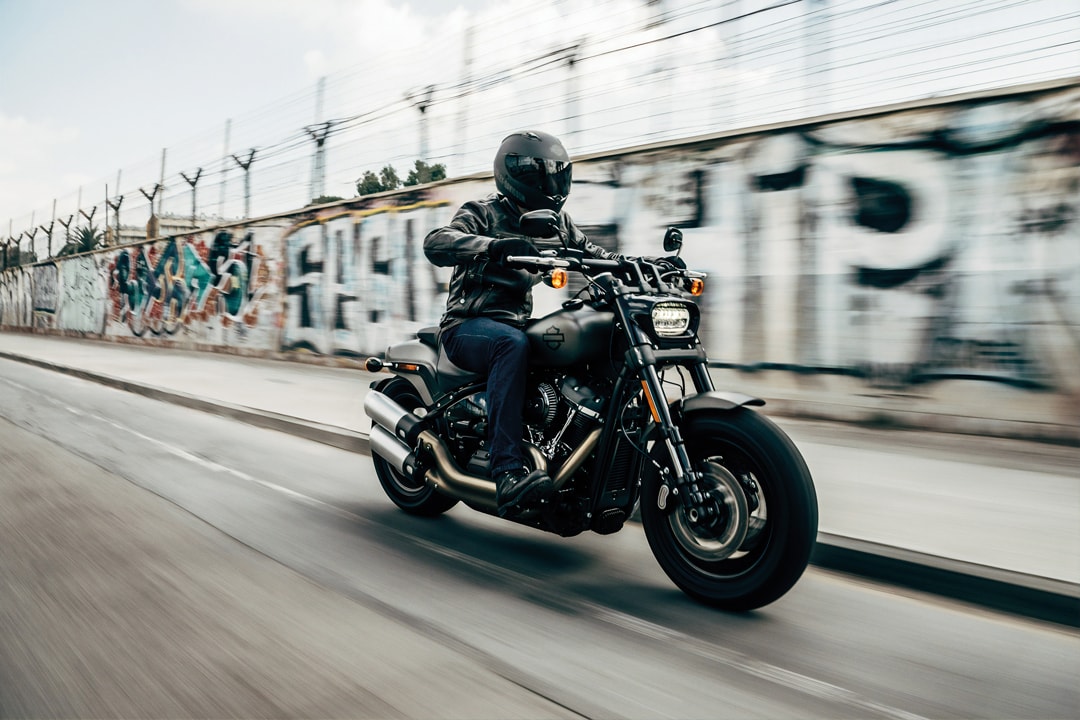 Welcoming transformation
But we have learned to conduct our practice in firm and steady ways in order to welcome yoga’s transformation, and to receive yoga’s benefits by the combination of ease and firm resolve.

To me, this transformation is what happens in yoga as we harness energy of the vital life force in breath or pranayama and apply it directly for our own good. We could even say we tap into it (vital life force) through meditation, breath control, asana in physical movements, mental concentration, and focus. It’s not magic; it’s a concerted attention on and celebration of the vital force already in us. Our great awakening happens when we realise it’s closer than our own breath.

Yoga is not meant to place a standard or judgement for which we must meet; it’s a statement of fact that as we embrace the full spectrum of yoga for our bodies, minds, and spirits, we are slowly changed.

Change inspired by yoga is not something to fear, neither is it something to brag about. Practicing yoga, we evolve through attention to breath, movement, meditation, and a life of presence. This is how change will happen, and as each of us evolves with goodness and grace, we may be moved to carry yoga to others as a great life-altering gift. We need nothing more.