Niching Down: Gregory Ormson on Offering Yoga to Motorcycle Riders

In November, Amanda Kingsmith conducted an interview with me on YOGA AND LEATHER: Yoga for Bikers, the program we started in September at Superstition Harley Davidson in Apache Junction. Here is the link to that podcast where I speak about parallels between yoga and motorcycling and about how this started.… read more... 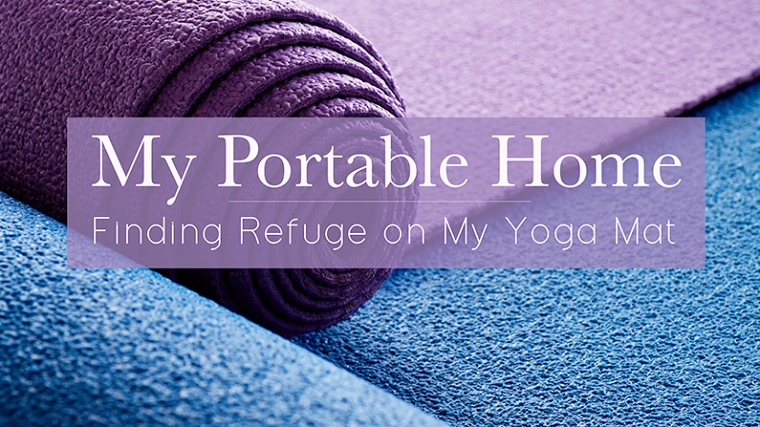